Star of contemporary Californian cuisine David Kinch has chosen three highly rated restaurants in which to celebrate the fifteenth anniversary of his famous restaurant Manresa.

Driven by his deeply rooted affinity with the French fine dining culture, chef David Kinch and his team have crossed the Atlantic to take over the kitchens of three high-profile prestige restaurants: Le Taillevent in Paris, L’Oustau de Baumanière in Provence and Le Petit Nice in Marseille. For the first stage of this gastronomic Tour de France, the American chef will bring a touch of California Dreamin’ to the grandeur of the Second Empire mansion that is home to Le Taillevent.

David Kinch will work closely alongside Le Taillevent resident chef Alain Solivérès to serve a series of outstanding dishes inspired by French produce infused with the informality of West Coast America. Alain Solivérès is clearly excited by the opportunity: “By that time we’ll be in the middle of the porcini season, and we’ll also be seeing the first scallops and the beginning of the game season. Hunted wild game is a major contributor to the Le Taillevent menu, and I can’t wait to share it with the team from Manresa.”

The result will be a unique opportunity to taste the innovative, people-focused cuisine that David Kinch advocates in his restaurant at Los Gatos south of San Francisco; a cuisine built around terroir and seasonality. We meet this staunchly Francophile cook.

Why have you chosen France as your base for celebrating the fifteenth anniversary of Manresa?

Even as a young cook, I was drawn to this country for its culture and its gastronomic tradition. I have always kept up my contact with France through my travels, both professionally and privately. I have enormous admiration for the joyful delight that the French take from their culinary tradition, and the fact that it is central to the French lifestyle.  In my life as a chef, it has taught me the importance of communicating that spirit - that joie de vivre to our guests. The way I see it, food is integral to this art of living well, because people here want to really enjoy their meals and meal times. France is - of course - the epicenter of this entire culture. Still today, I visit here regularly to revel in all this culinary richness. That’s why, to mark our fifteenth anniversary, we took the decision to cross the Atlantic and pay fitting tribute to this country to celebrate the source of inspiration that it has always been, and which it still is today. It's also a way of thanking my team by including them in this fantastic experience. I’ve been very lucky in my career; I’ve traveled widely and cooked in many places with many chefs. But to have the opportunity to do that in France is the ultimate.

So why did you choose Le Taillevent?

Like Manresa, Le Taillevent is part of the Relais & Châteaux Group. This restaurant is a bastion of French culture. It achieves a natural marriage between classical and contemporary, and I believe that it embodies the very best of French gastronomy. Le Taillevent also has an incredibly well-stocked wine cellar, which I can’t wait to explore. My goal is to import the Manresa experience and share it with French diners at the Le Taillevent, L’Oustau de Baumanière and Le Petit Nice, all of which have generously agreed to give us the free run of their kitchens. We simply can’t wait to begin work on this collaboration, which will give us the opportunity to celebrate not only our similarities, but also our contrasts.

What do you hope to bring to France through these pop up fine-dining residencies?

I want to introduce everyone who hasn’t already lived it to the Manresa experience, and encourage them to come and visit us in California. All of these collaborations will focus not only on the kitchen, but also on service and the expertise of the sommelier. We’ll be introducing diners to our perspective through the lens of the exceptional ingredients available throughout France. 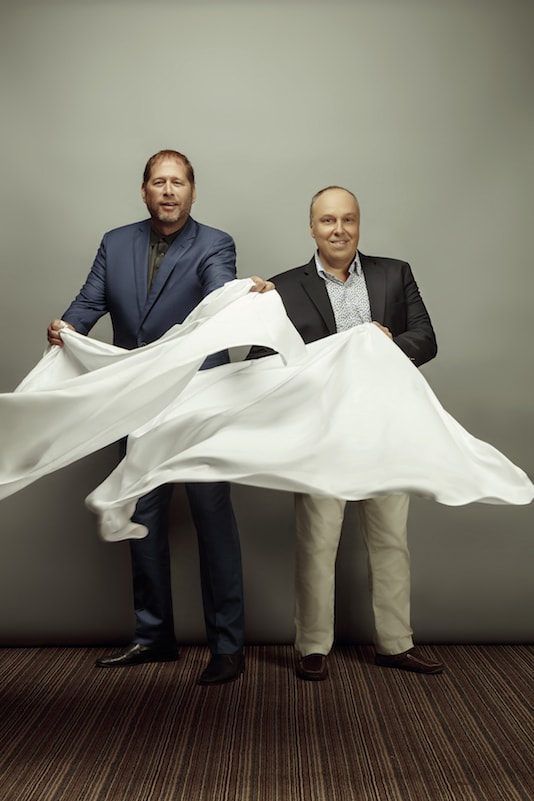 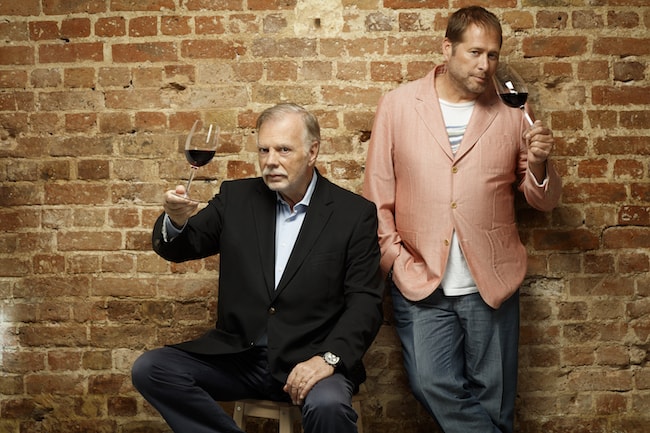