In recent years, with food scandals coming off the assembly line and the prevalence of carcinogenic pesticides, whistleblowers have been accelerating their pace. And as a result, organic products are opening up highways of promising markets. But beware of getting overexcited!

Pierre Hivernat is the founder and Editor-in-chief of the online magazine Alimentation Générale. He published also for the magazine Les Inrockuptibles and covered food at Médiapart, Libération and for the Omnivore guide.

Organic labels can now be seen everywhere. Found on cleaning products, cosmetics, clothes and even air fresheners for the home, you can now lead a life that is 100% organic. Well, let's say that it is more like 80%, because organic air in the urban areas that are increasingly covering the planet is a battle not yet won. Or, in fact, it might actually be only 50%, since, in this lucrative market that we live in, modern man has always had the tendency to add a bit of scheming and corruption.

And so, there are products deemed organic, which are in fact merely a label, one that is often glued on with a cheap paste packed with toxic ingredients. Therefore, it is the fragile shoulders of consumers and the organisations that represent them on which the responsibility of determining what is true or false now rests. 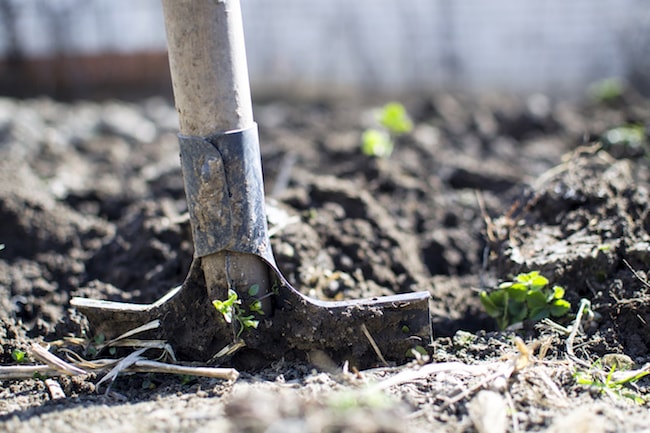 So let's get back to basics. The commonly accepted criteria for being part of the virtuous organic family are as follows:

- a living and fertile soil;
- an agricultural practice without chemicals or GMOs;
- respect for animal welfare;
- and sustainable systems.

To get here, you would have already had to throw out half of the contents of your fridge!

So, how can you navigate your way in this jumble of often illegible labels? A first approach, where possible, is to rely on people who engage in organic practices on a daily basis. Take for example Jemma Markham, the owner of La Torre del Visco in Spain, who, surrounded by her farm of 90 hectares, adheres to the Slow Food movement. She can guarantee that in her restaurant nothing escapes her high demands for an organic quality that is checked daily, and which is also free from having to be transported. 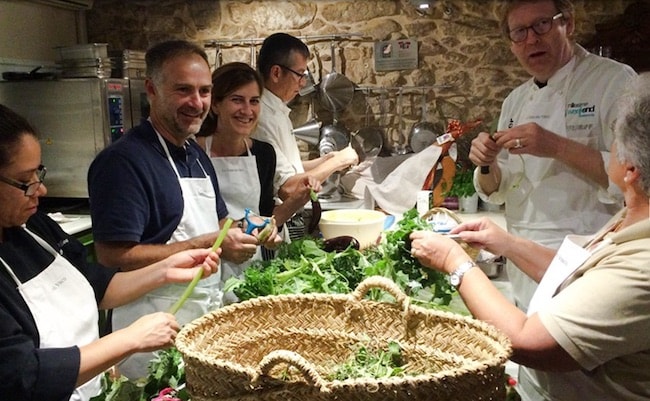 Another reference for you is the restaurant of chef Per Hallundbaek, on the other side of Europe. In this little village on the island of Funen in Denmark (the country's second largest island), Falsled Kro proposes dishes in which 80% of their ingredients are vegetables and fruits that come exclusively from the restaurant's garden and orchard. For the rest, the chef calls on regional producers chosen for their responsible practices. Here, even the animal feed is produced so as to control the entire food chain. 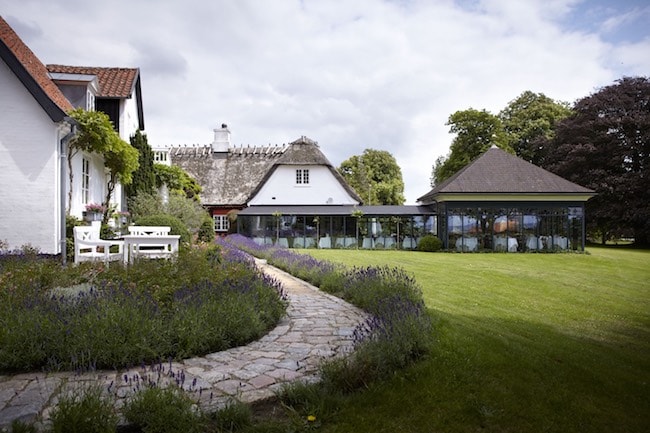 And then there is also Chris Eddy, the chef of the restaurant at Winvian Farm, who has committed himself to the Right to Know GMO campaign and who contributed to the requirement for GMO labelling in the state of Connecticut. The restaurant that he runs also has its own farm that is entirely organic. 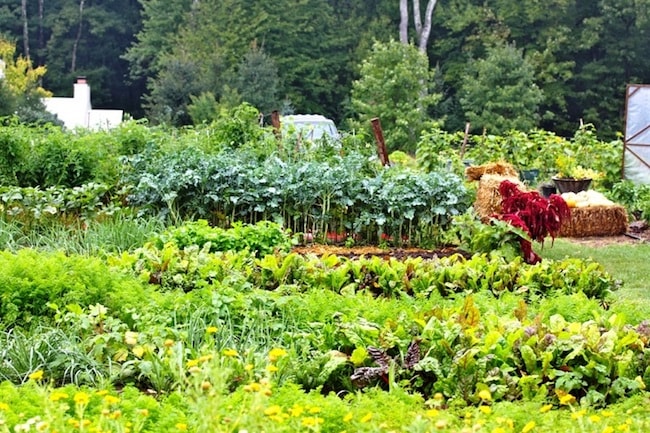 But what if all of these examples are merely trees hiding the forest that lies behind them? For Relais & Châteaux properties, this is not really the case, since 74% of them favour responsible farming and/or livestock breeding, and are therefore committed to values in which organics hold a prominent place. For the rest, it is up to you to pay close attention!