Food on the Edge, the quintessential Irish food event taking place in Galway this October 21 and 22, will play host to several Relais & Châteaux chefs as they share their commitment to sustainable fishing.

Journalist, food critic and author. Columnist for Télérama, Télérama Sortir and France Inter, she is also the author of some thirty books, including an Encyclopedia of Vegetarian Cuisine (Encyclopédie de la cuisine végétarienne, pub. Flammarion).

For the past four years, the Food on The Edge festival has been taking over Galway on Ireland’s west coast to foster food-related dialogue and awareness:  Its purpose is to provide a space in which chefs from across the globe can talk with each other, and with producers, about the future of food, and not just gastronomy. Key themes for this year’s event include migrations, food waste, taste education, and sustainable fishing, the latter being addressed by these three Relais & Châteaux chefs. 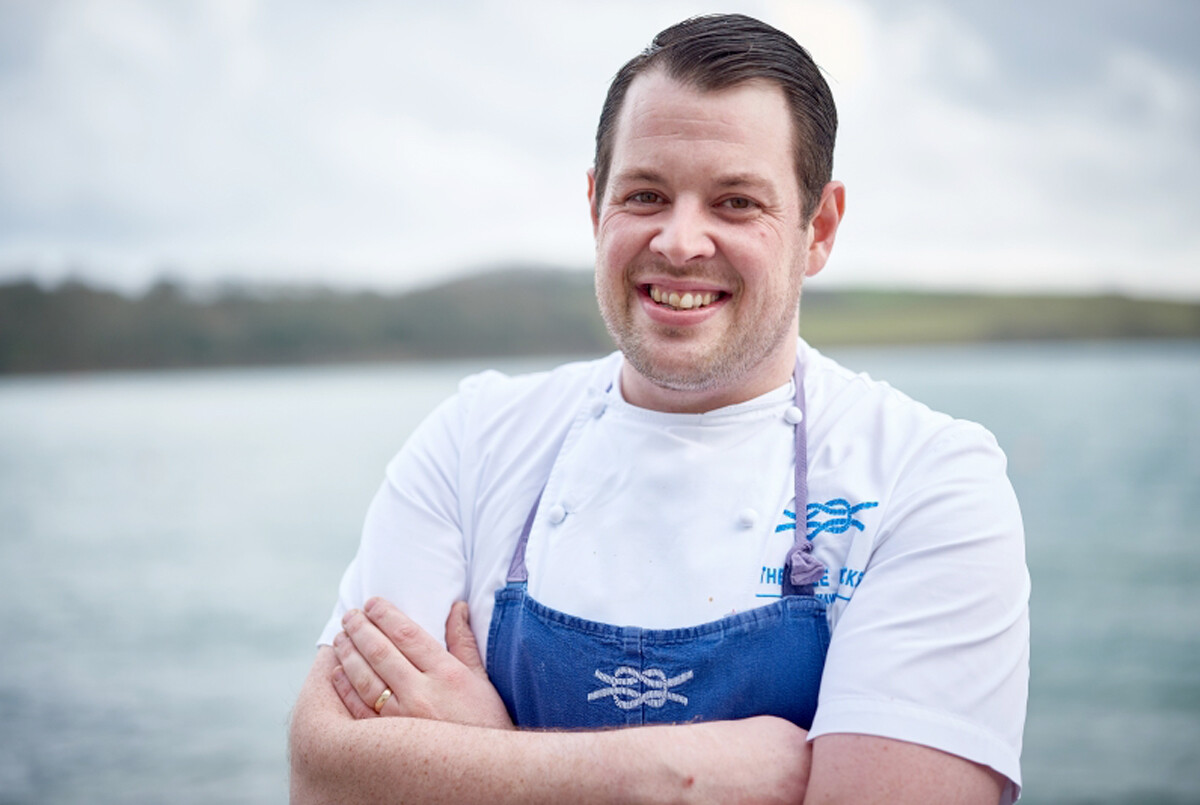 Being an amateur fisherman himself, Guy Owen has observed with his own eyes how scarce catches are becoming, especially bass. He feels very strongly about working with local fish, keeping an eye on stock status by using the Cornwall Good Seafood Guide. Hake has won over his palate, especially when made with cauliflower, curry and grapes. And to replace the cod used in fish and chips, ling and wrasse are excellent contenders! While species are important, so are fishing methods, so he favors diving for scallops, for a harvest that doesn’t damage the seabed the way dredge fishing does. 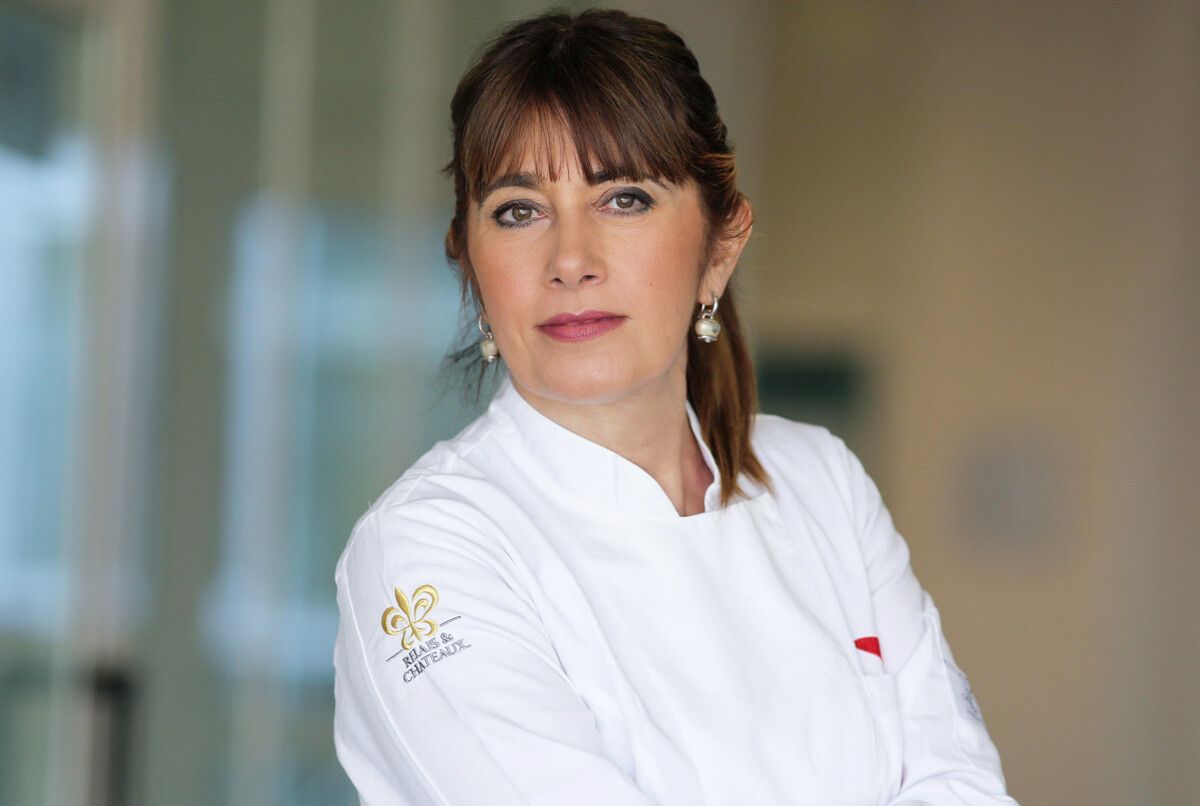 The fact that she works in the Tuscan countryside far from a maritime shore doesn’t mean Chef Silvia Baracchi neglects seafood: She has made mackerel her favorite fish, both for its high omega-3 content and its contribution to sustainable fishing. She makes an effort to serve it with local fruits and vegetables, in keeping with the “zero kilometer” principle. What’s most important to her? Successfully explaining to guests their responsible choices, encouraging them to try new fish and reduce the pressure on species with already vulnerable populations. 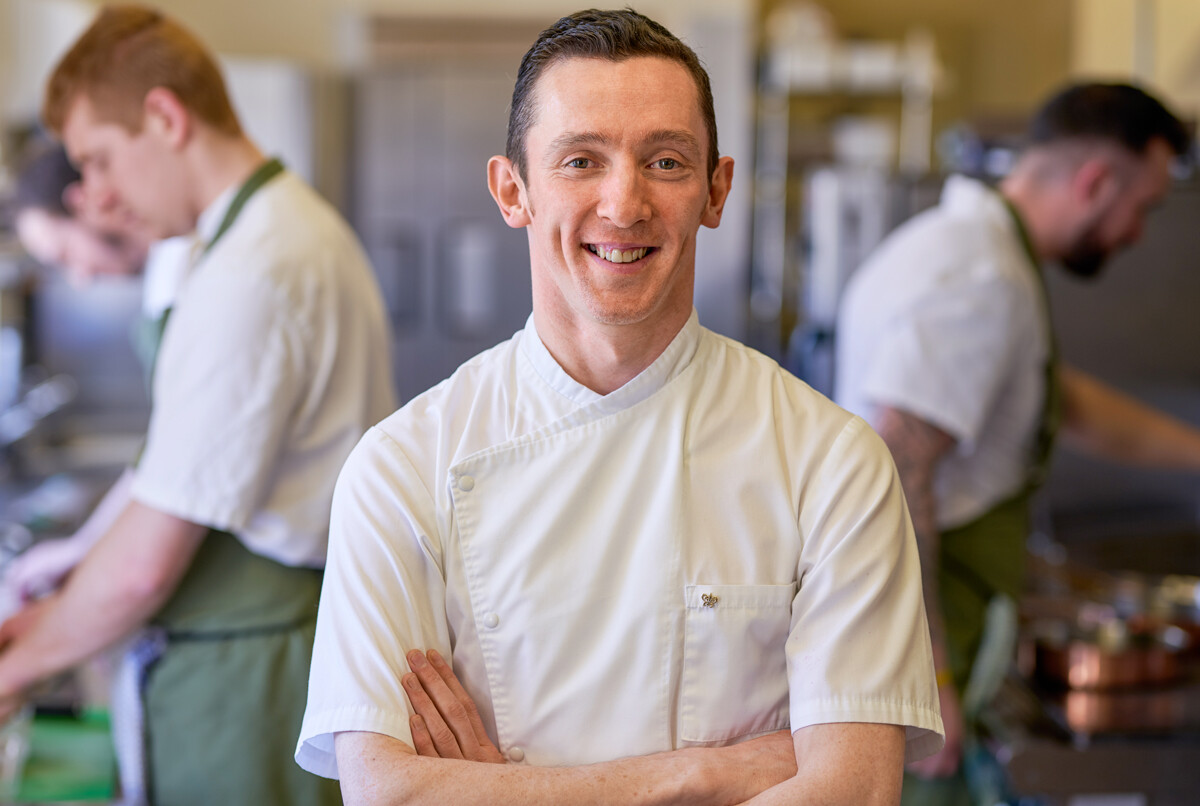 Fewer species, in lesser quantities: The situation in Ireland has worried James Coffrey for the last five years. The chef has accordingly opted for small-scale fishing and cares about the fishing methods used, well aware that a hotel’s supply has significant impact. To move away from turbot, he has switched to gurnard, with a texture so dense it can be roasted, and prefers to replace traditional smoked salmon with trout or Arctic char to avoid intensive farming. He says we should rethink salmon farming methods, moving them away from river mouths, reducing the number of fish, and using algae and cleaner fish, like wrasse, to create more natural habitats and limit the use of antibiotics. It’s up to each of us to do our part by being mindful of what we put on our plates.