THE SPIRIT OF NATURE

This reverence for nature is closely linked to the changing of the seasons, which influence virtually every aspect of Japanese culture. For a traditional kaiseki meal, diners kneel on rice straw tatami mats and sample a series of small dishes made from seasonal ingredients, cooked in the most region way possible in order to exalt their flavors. The cycles of nature are also celebrated by many holidays: Shunbun no Hi on the vernal equinox, Midori no Hi or Greenery Day, Umi no Hi or Ocean Day, Shubun no Hi on the autumnal equinox… And of course Hanami, the famous cherry blossom festival, when TV news crews monitor the trees’ progress toward peak bloom. 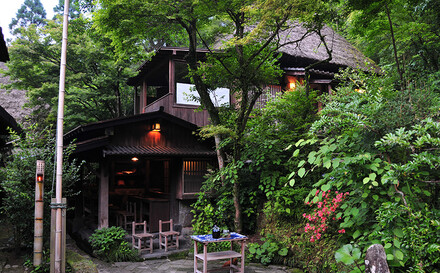 For many years, Korea and Japan remained isolated from the West. Seoul was a closed city, secretive and aloof, until the late 19th century. With its opening to the outside world, prosperity ensued. Today, the gleaming glass skyscrapers of the Gangnam District, a symbol of the expansion of South Korea’s giant corporations, tower over the traditional markets clouded with steam from the carts of roaming noodle vendors. Proud as they may be of the rapid modernization of their architectural landscape, the authorities still keep jealous watch over Gyeongbokgung, the former royal palace. 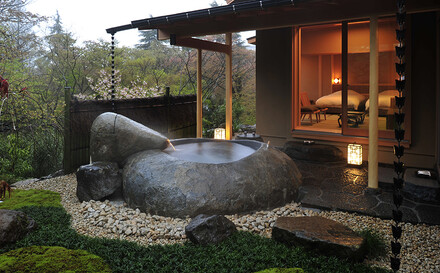